Alternative Way of Holidays in Crete and knossos 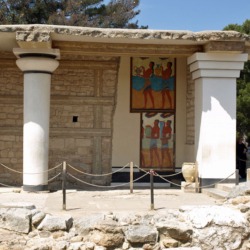 (pronounced Kuh-nuh-SOS) is the ancient Minoan palace and surrounding city on the island of Crete, sung of by Homer in his Odyssey: “Among their cities is the great city of Cnosus, where Minos reigned when nine years old, he that held converse with great Zeus.” King Minos, famous for his wisdom and, later, one of the three judges of the dead in the underworld, would give his name to the people of Knossos and, by extension, the ancient civilization of Crete: Minoan. The settlement was established well before 2000 BCE and was destroyed, most likely by fire (though some claim a tsunami) c. 1700 BCE. Knossos has been identified with Plato’s mythical Atlantis from his dialogues of the Timaeus and Critias and is also known in myth most famously through the story of Theseus and the Minotaur. It should be noted that King Minos’ character in the story, as the king who demands human sacrifice from Athens, is at odds with other accounts of him as a king of wisdom and justice who, further, built the first navy and rid the Aegean sea of pirates 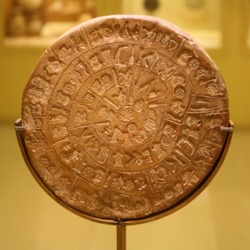 According to the myths surrounding the early city, King Minos hired the Athenian architect, mathematician, and inventor Daedelus to design his palace and so cleverly was it constructed that no one who entered could find their way back out without a guide. In other versions of this same story it was not the palace itself which was designed in this way but the labyrinth within the palace which was built to house the half-man/half-bull the Minotaur. In order to keep Daedelus from telling the secrets of the palace, Minos locked him and his son Icarus in a high tower at Knossos and kept them prisoner. Daedelus fashioned wings made of wax and bird's feathers for himself and his son, however, and escaped their prison but Icarus, flying too close to the sun, melted his wings and fell to his death. The Minotaur, the monster-child of Minos' wife, thrived on human sacrifice and Minos demanded the tribute of the noblest youth of Athens to keep the beast fed. Theseus of Athens, with the help of Minos' daughter Ariadne, killed the Minotaur, freed the young people, and returned triumphant to his home city. Both stories cast King Minos in a very unflattering light while emphasing Athenian heroes which is unsurprising as they are considered Athenian in origin. 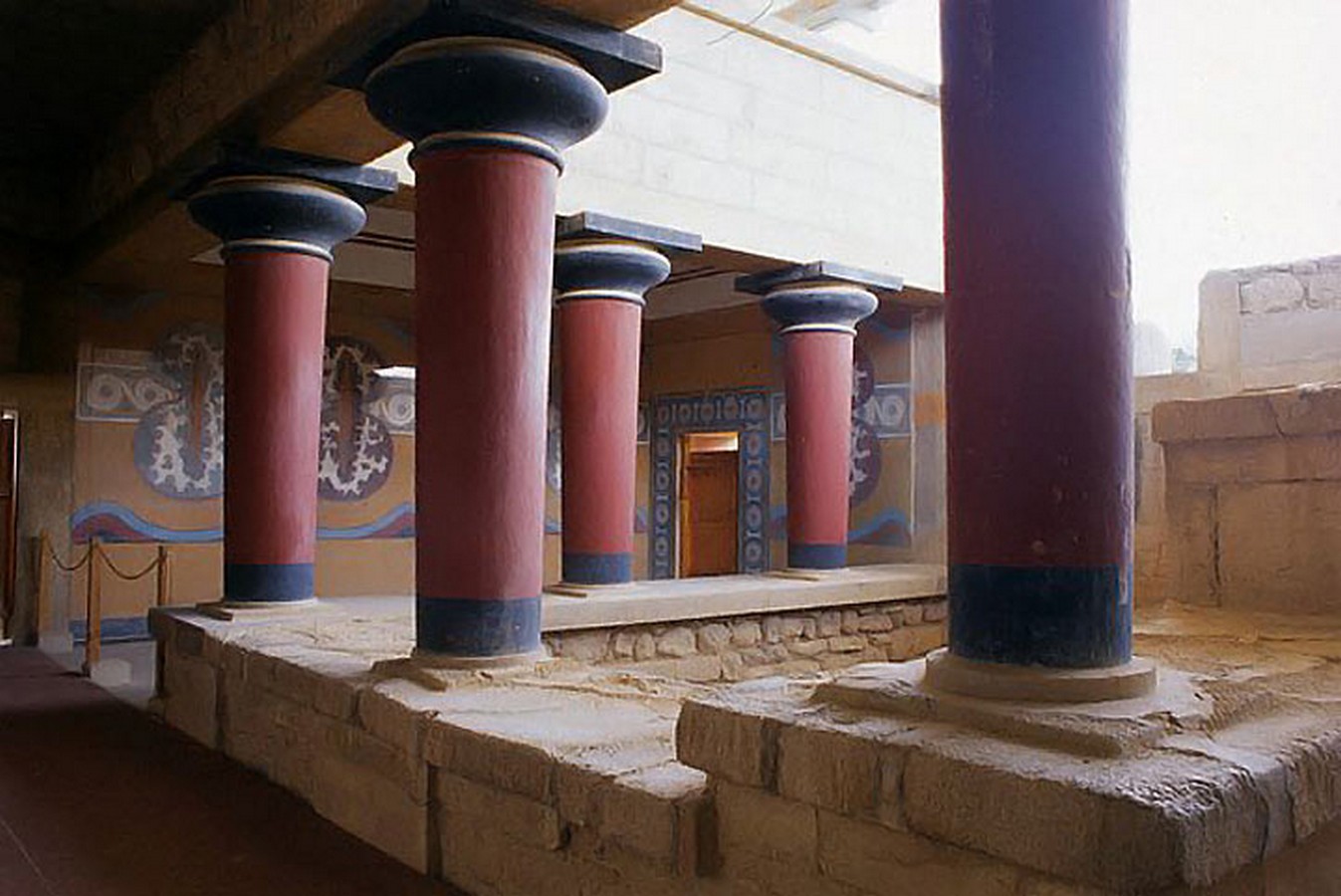